Back to all posts

I was deeply honoured to be invited earlier this month by the Bert Jansch Foundation to take part in their Around The World In 80 Plays project!

Martin and I returned to the beautiful surroundings of St Buryan Church, where I made my recent live album The St Buryan Sessions, to film and record me talking about Bert Jansch’s influence on my music and playing “When A Man’s In Love” on a Yamaha LL TransAcoustic guitar (the latest version of Bert Jansch’s favourite Yamaha, strung with Elixir strings and accompanied by a G7th capo I was pleased to see) that’s been signed by fellow participants including Richard Thompson, the lovely Katie Spencer, Daragh Lynch of Lankum and my great friend Colin Harper.

It’s one of three instruments making their way around the world from guitarist to guitarist, each playing a song or tune inspired by and dedicated to Bert.

Check out the video here (the chat is after the song, so do keep watching to hear it) via the Bert Jansch Foundation’s YouTube Channel, alongside lovely performances from artists on both sides of the pond including my pals Hungrytown over in the USA!

And here are some photos of me with the guitar — in the final one I’m handing it over to my fellow guitarist Gareth Hedges who kindly drove down from Devon to collect it! Looking forward to seeing and hearing Gareth’s contribution in due course! 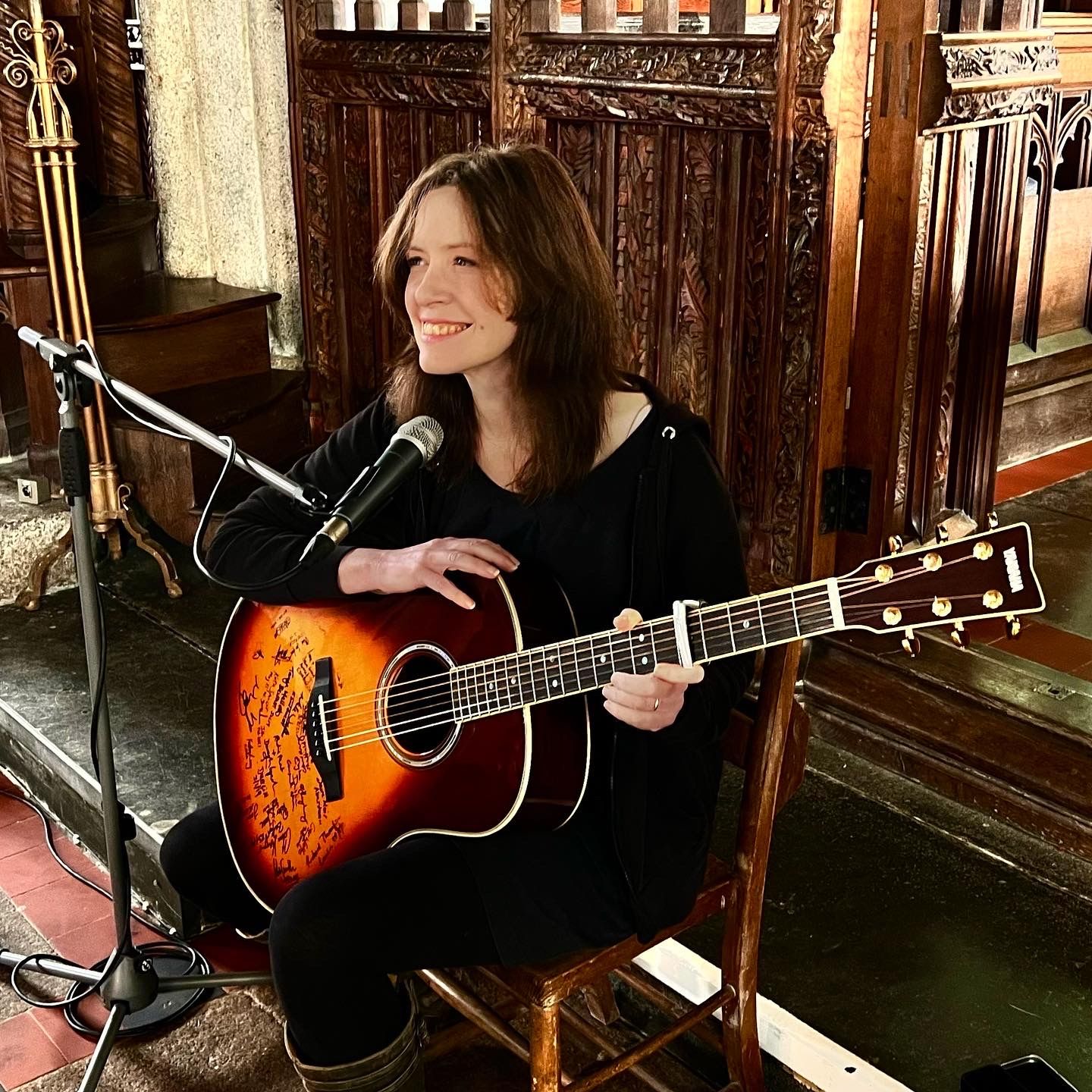 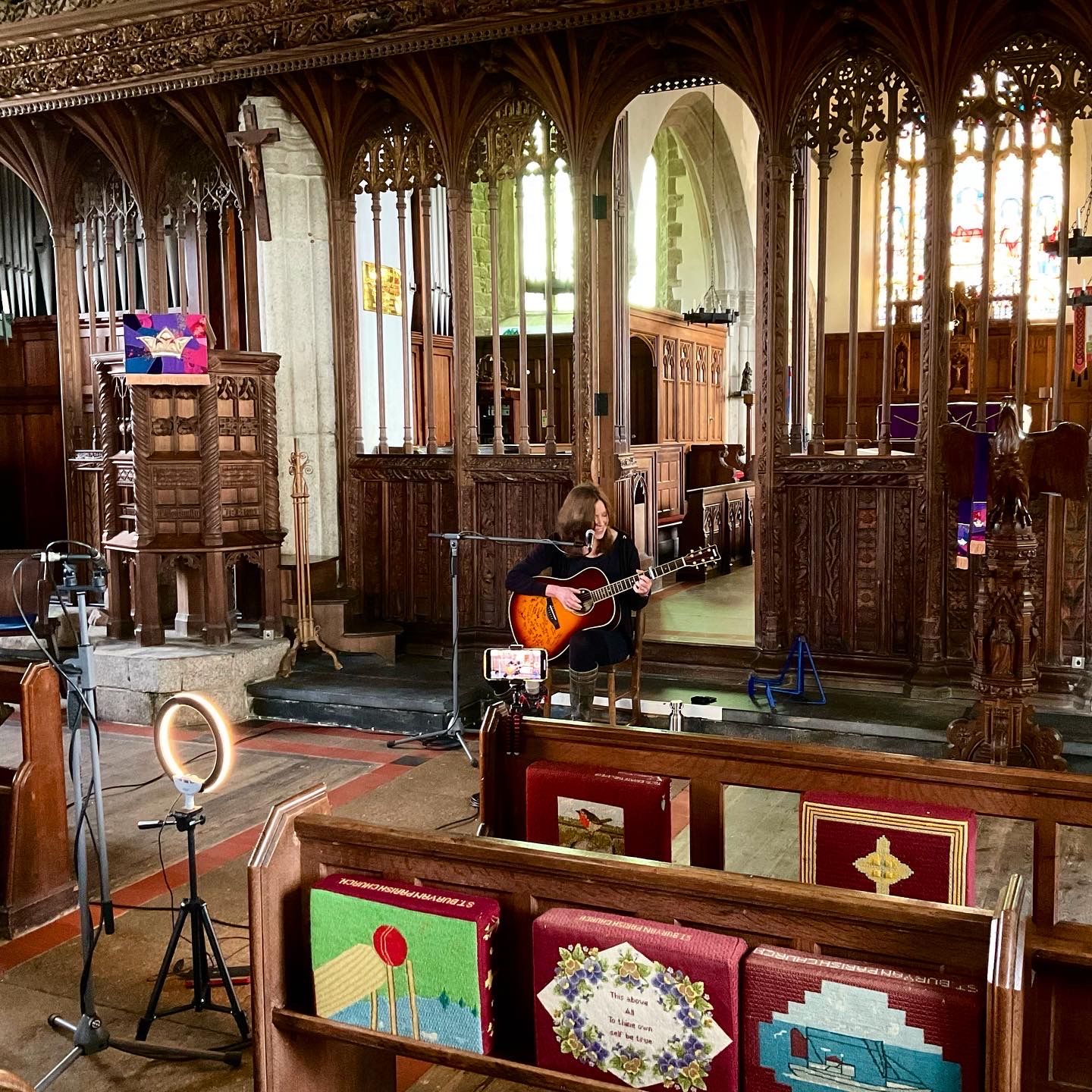 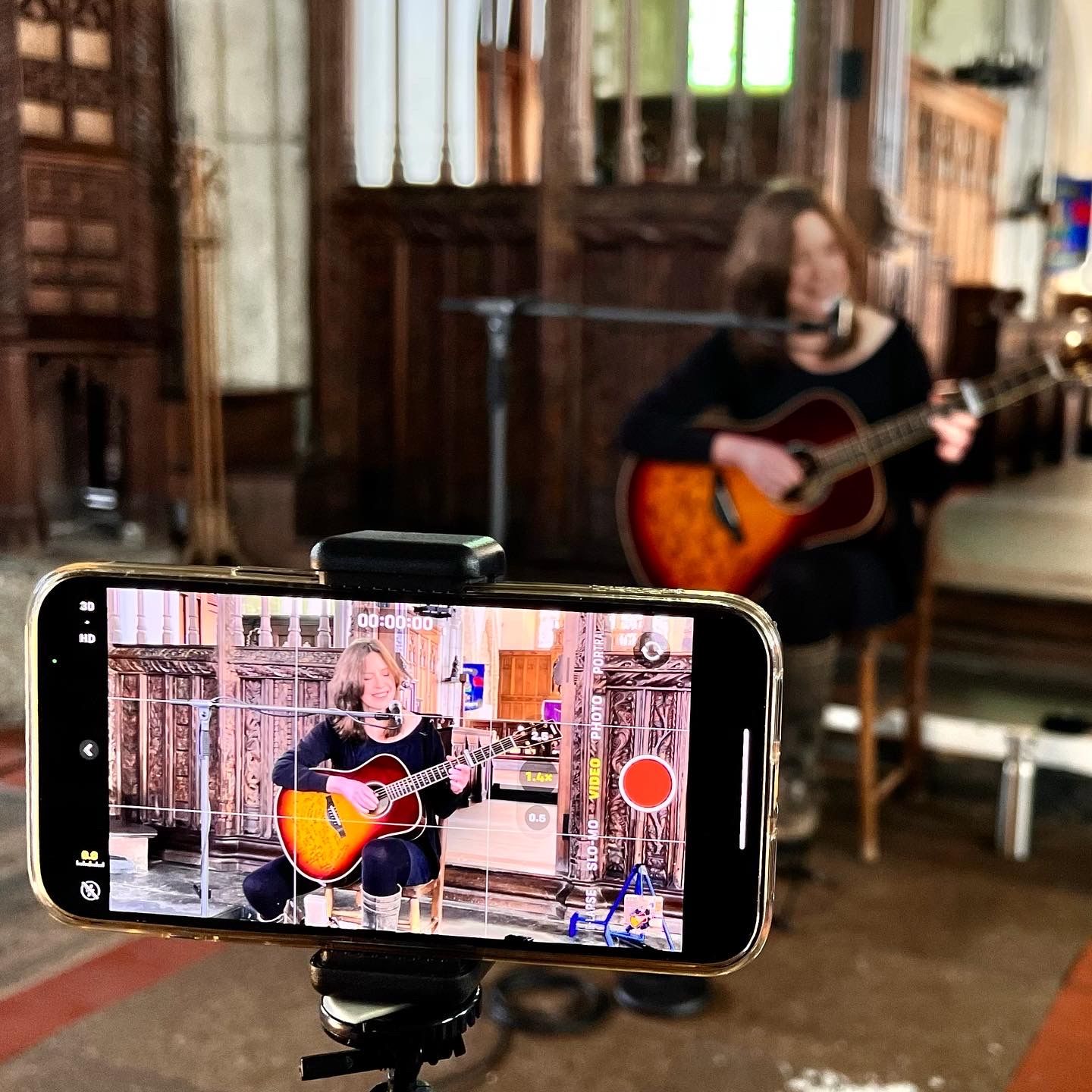 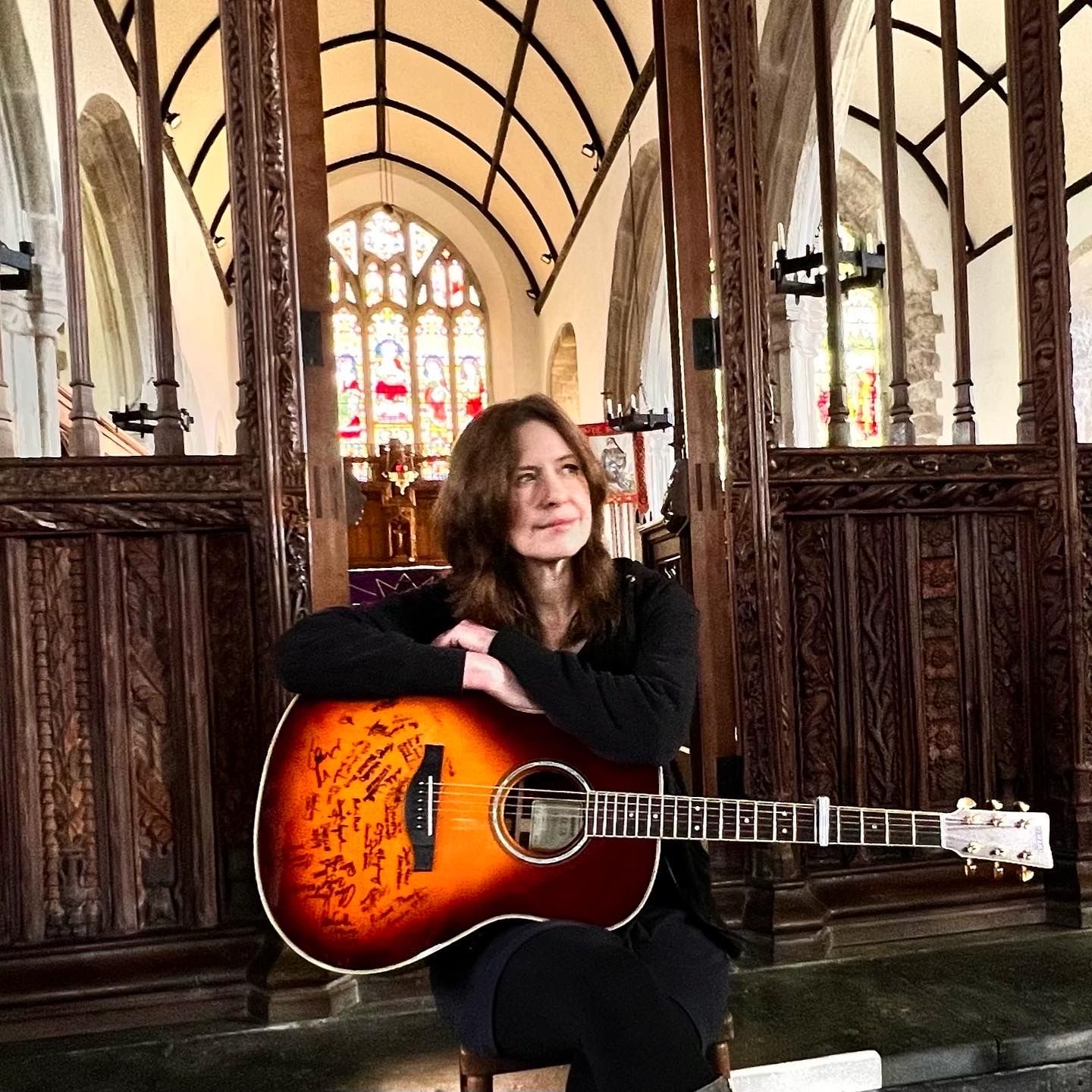 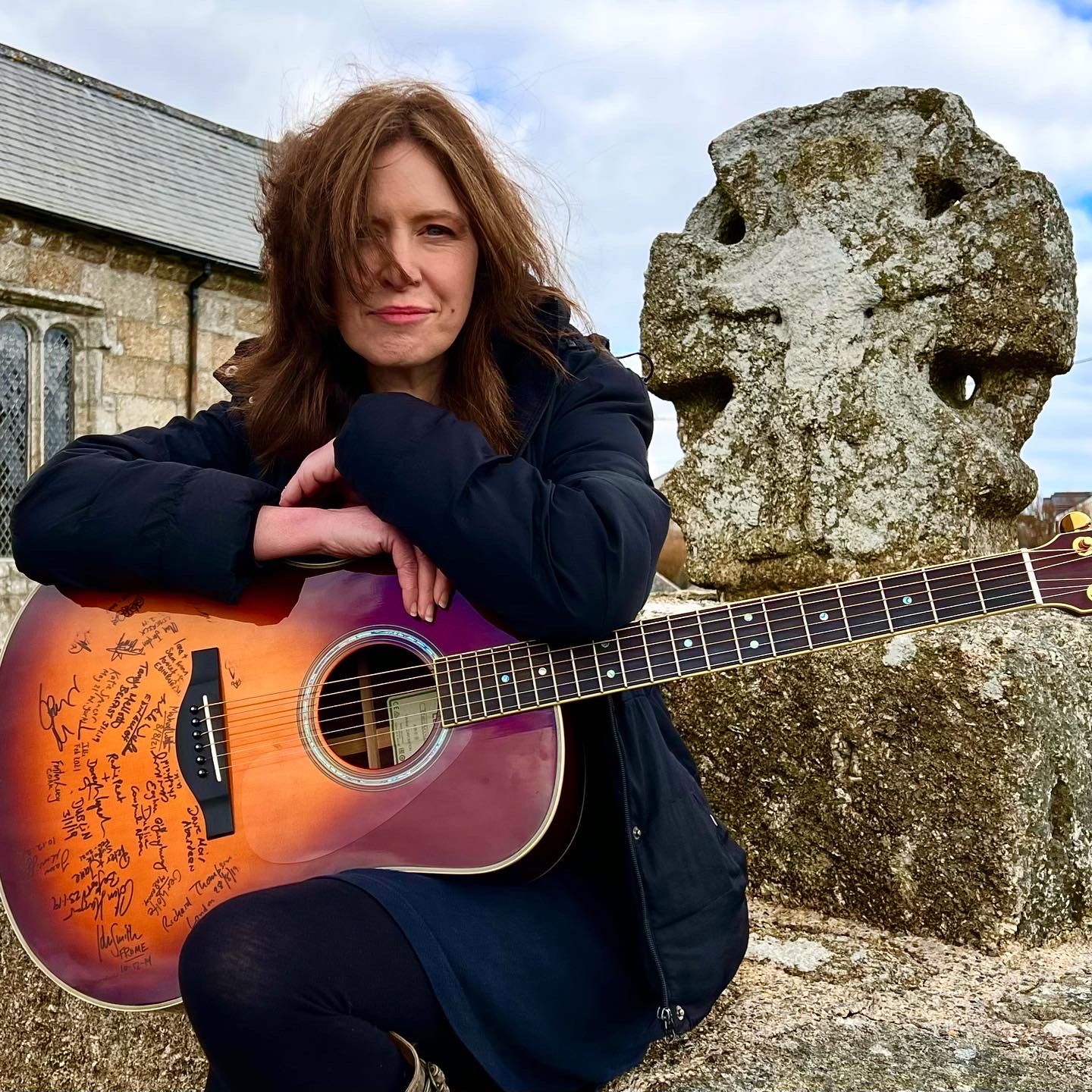 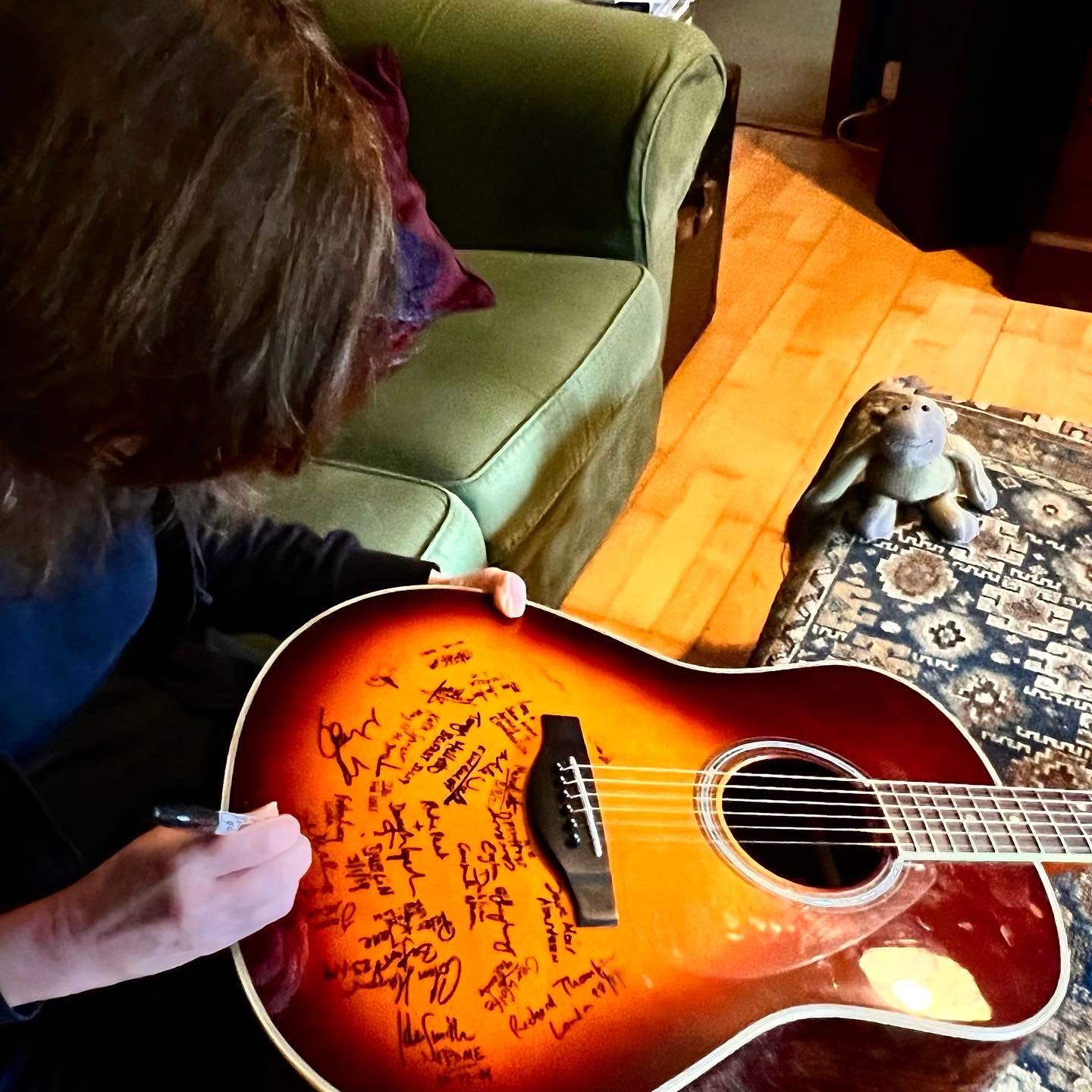 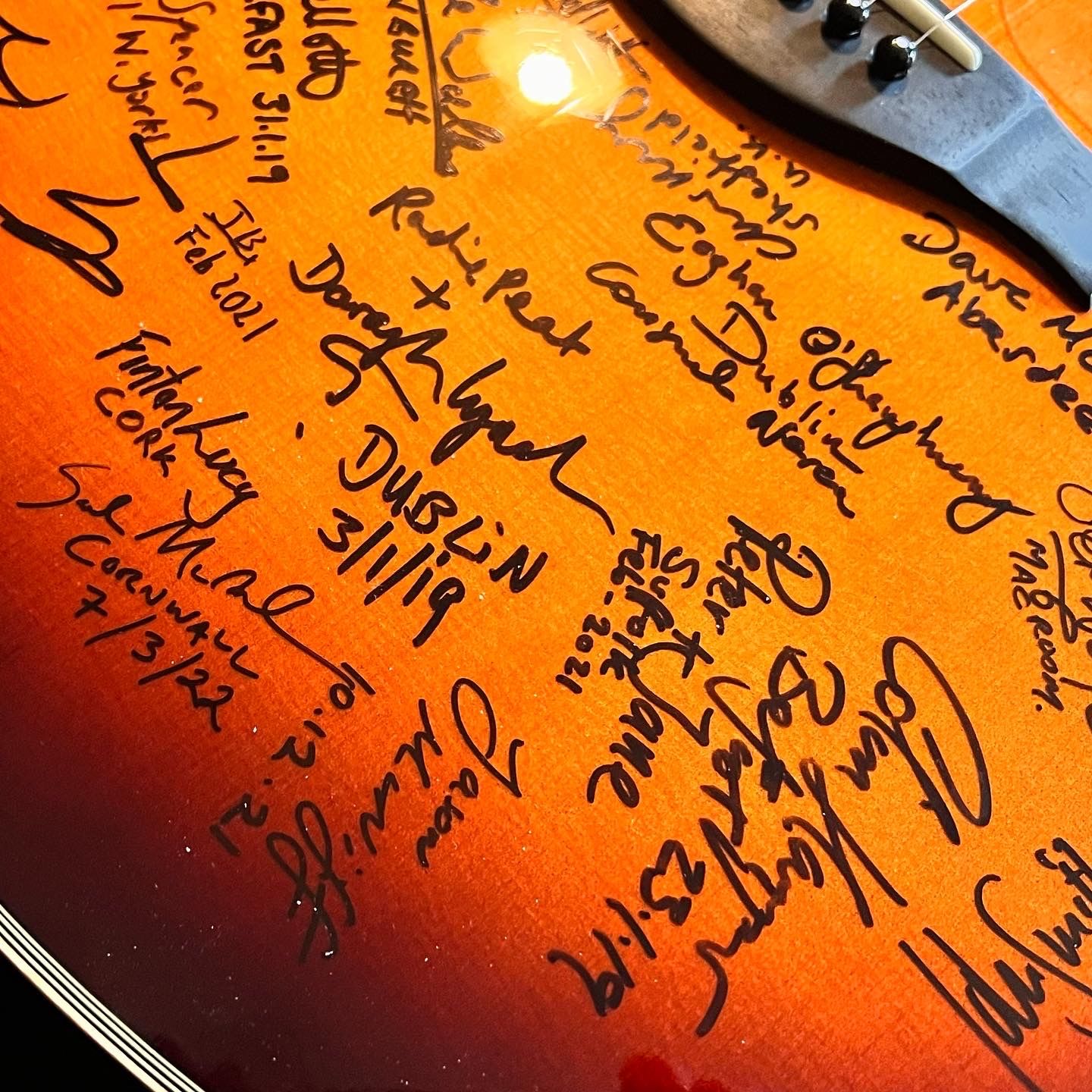 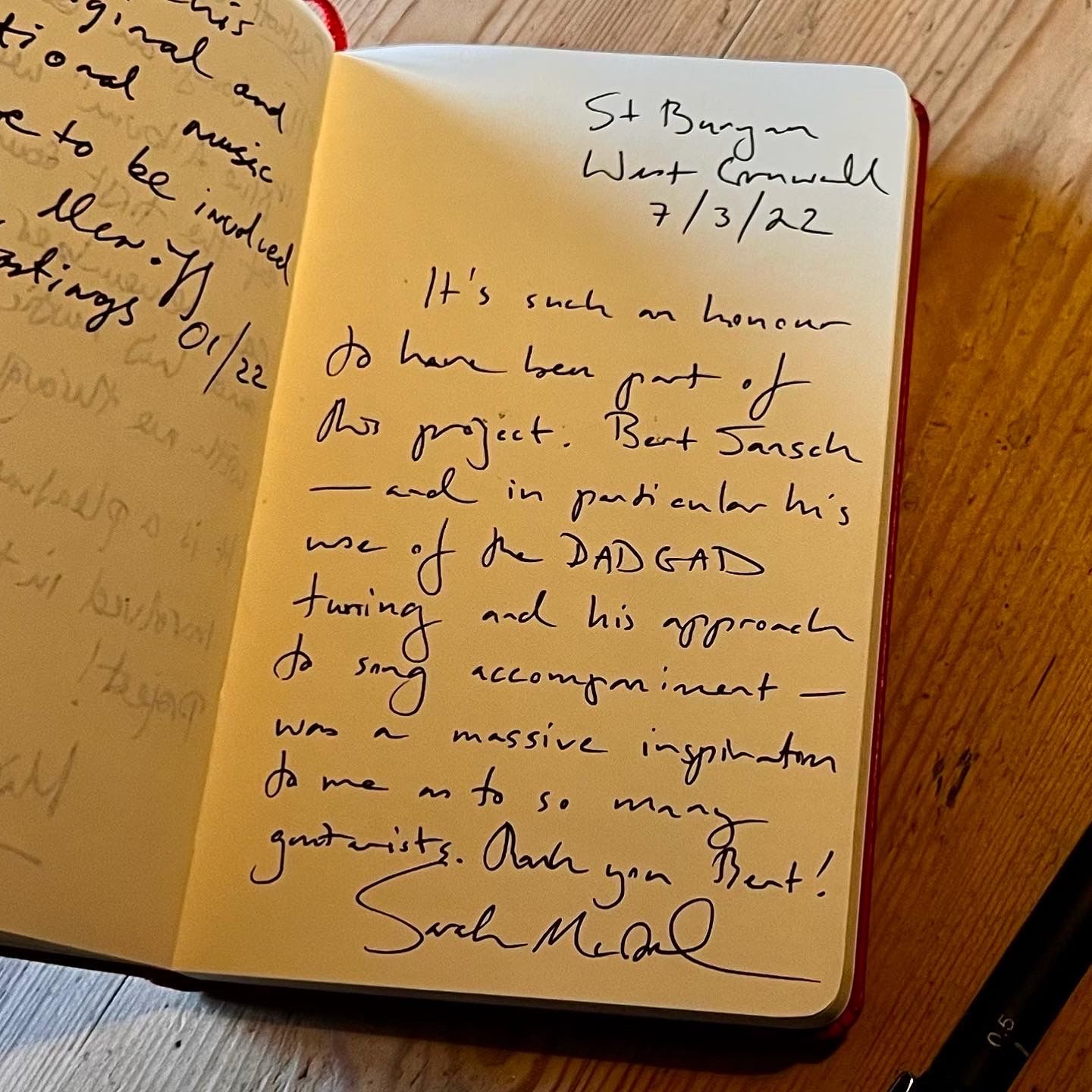 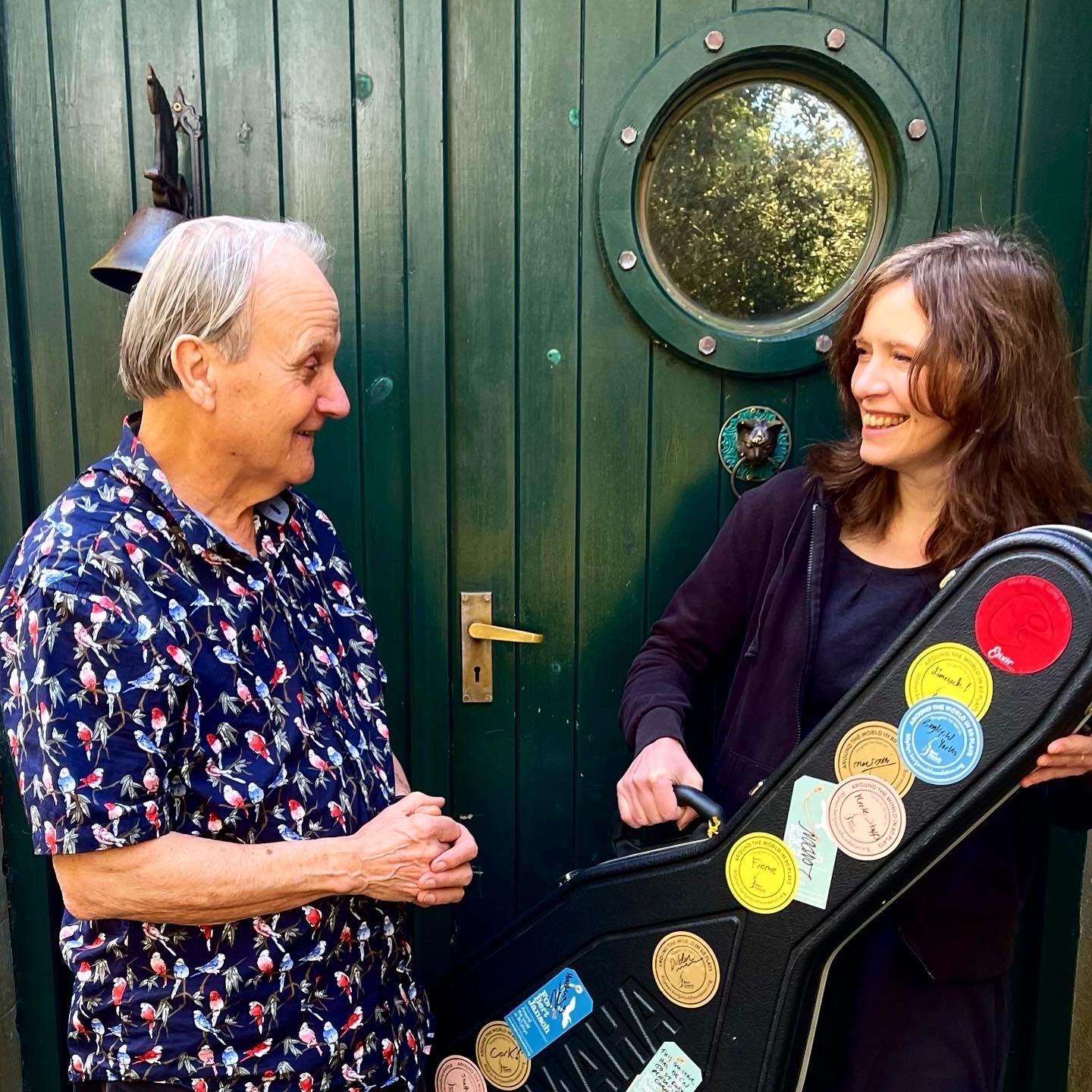